An essential part of online gaming, whether it be through a PC or on a games console such as a Microsoft Xbox 360 or Sony PlayStation 3, is the humble old headset!

Headsets are small accessories enable gamers to take part in multi-player online games requiring strategy and coordination, and it helps them to chat to their fellow gamers and advise of any upcoming nasty enemy surprises (which is particularly useful in games such as the Call of Duty series of games).

Like with anything in life, there are some good headsets and some bad headsets. Here is the lowdown on some of the best headsets you can buy for your money: 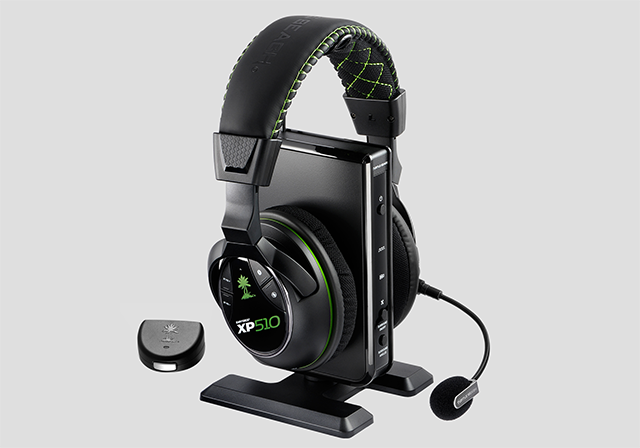 The Turtle Beach Ear Force XP510 headset is programmable with a number of audio presets. With the touch of a button, you can easily listen to those hard-to-hear sounds in your favourite games, such as the sound of a gun being silent reloaded, or the sound of faint footsteps walking towards you.

It is a dual-band wireless headset, and offers some impressive Dolby digital surround sound technology. You get up to 15 hours of continuous use from the battery before needing to recharge it, which means that you will be able to enjoy playing those online games for longer! 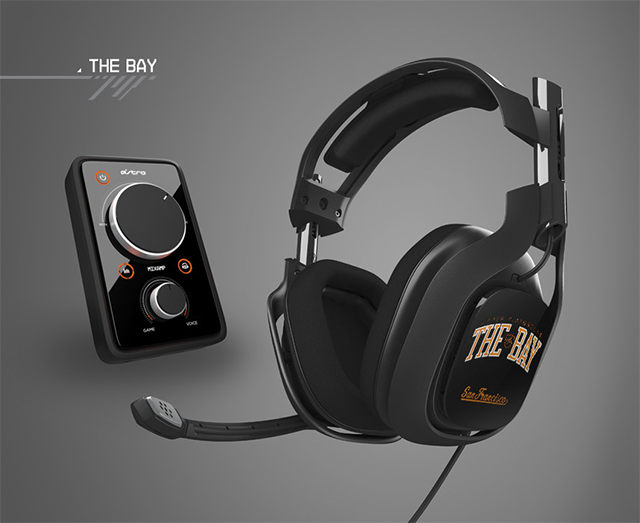 Another seriously impressive gaming headset is the Astro Gaming A40 Audio System. It offers exceptionally accurate 7.1 Dolby surround sound technology, game to voice balancing, and the MixAmp lets you choose up to 4 different EQ settings.

You can even link up multiple A40 systems for a lag-free private voice network, which is perfect if you and your mates are playing a multiplayer shoot ‘em up at your place! 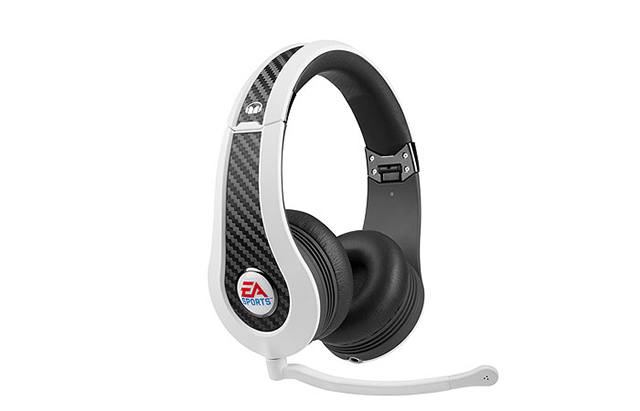 Monster, the company whose brand name is synonymous with superior-quality audio cables, have teamed up with games company EA to produce the Monster Game MVP Carbon On-Ear headset. 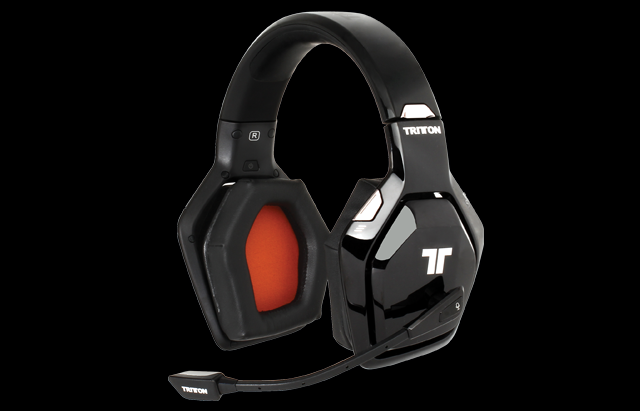 Officially licensed for the Xbox 360, the Tritton Warhead 7.1 is a wireless headset that offers Dolby 7.1 surround sound and features hot-swappable, rechargeable batteries so that you don’t have to worry about stopping during the middle of gameplay!

And for when you fancy listening to something other than gaming audio, the headset offers selectable EQ settings for movies and music too. This is definitely an awesome gaming headset, even if I do say so myself! 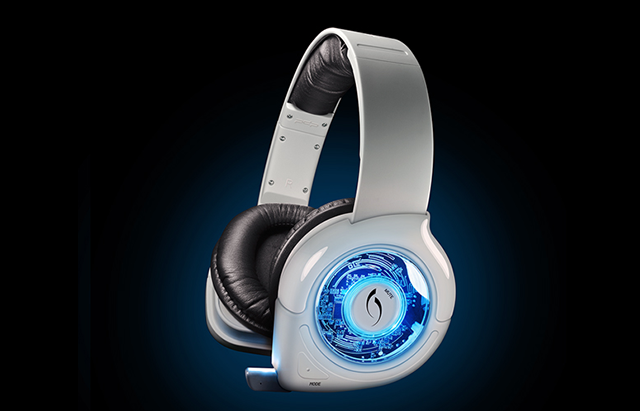 PDP (which stands for “Performance Designed Products” in case you were wondering) have a model of wireless gaming headset on offer called the PDP Afterglow Universal Prismatic Wireless Headset. They feature 50mm Neodymium speakers that sit inside an angled acoustic cavity for ultimate acoustic enjoyment. 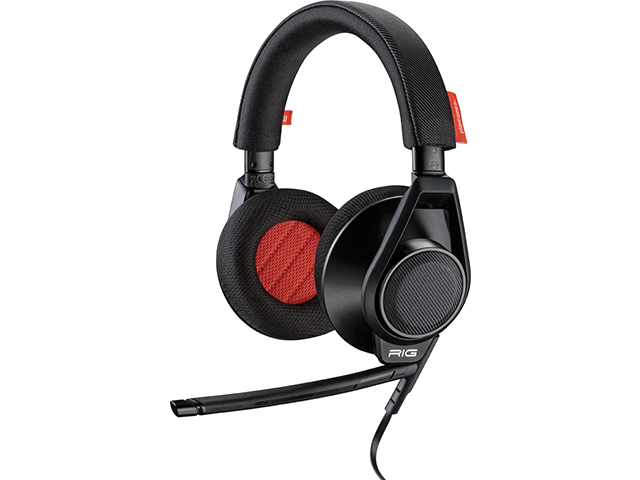 The Plantronics RIG Stereo Headset & Mixer is the world’s only gaming headset that lets you take calls whilst you are in the middle of gameplay! The headset connects to an EQ mixer, and if you connect your mobile phone to it too, you can then easily swap between gameplay and phone call!

Although it is really well-built and will probably last for a really long time, there are many Plantronics headset repair firms around that can fix your pride and joy in case you chuck it at your TV in anger after losing a battle!