If someone mentions “gaming” to you, one of the first images that are conjured up in your mind is of teenagers glued to games console controllers, sat staring at a television screen for hours on end blowing things or people up, trying to outpace each other in racing games, or having a virtual football match. 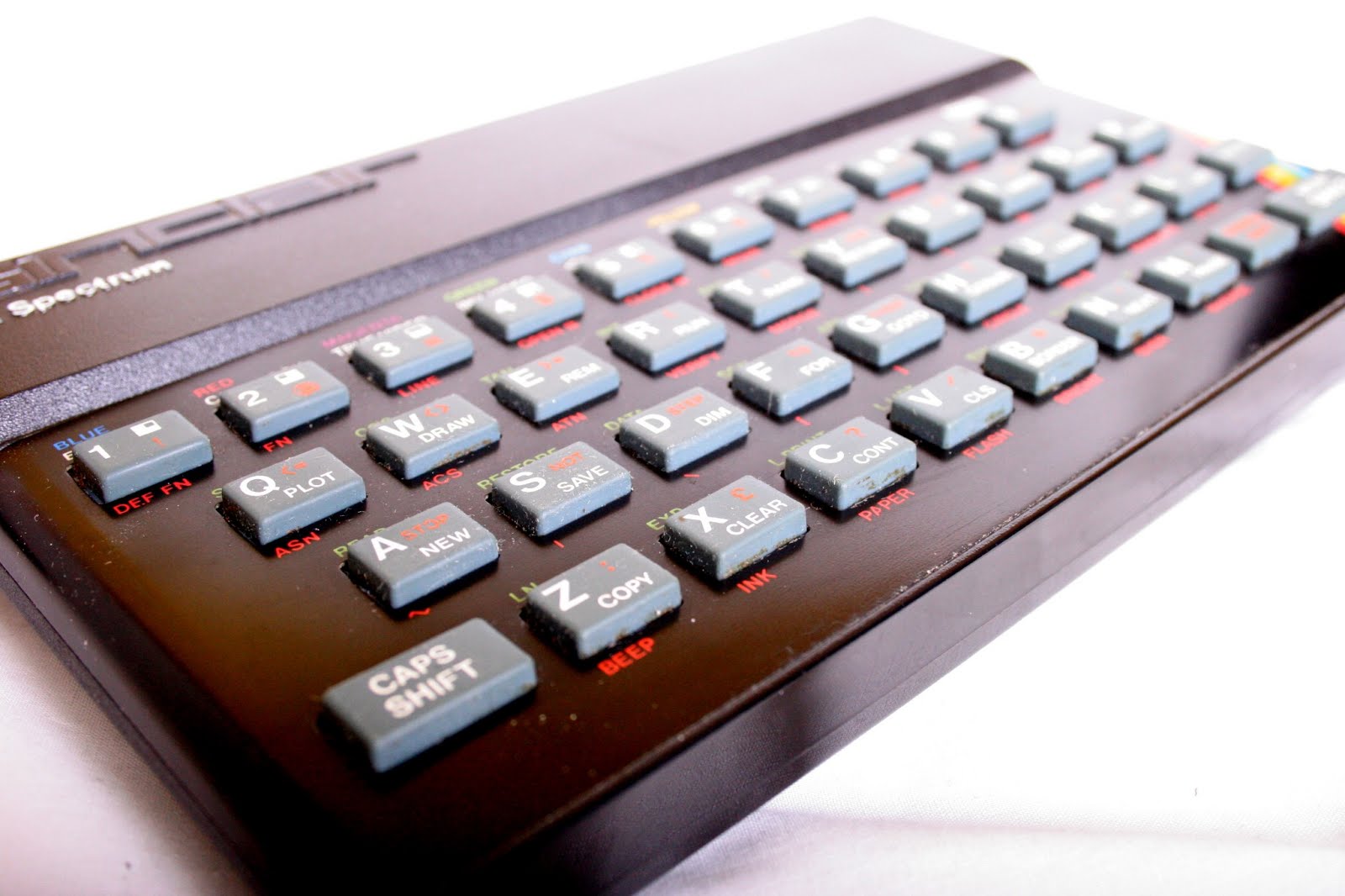 Today, if someone wants to play console games with their friends, they don’t even need to be sat next to each other. The Internet, coupled with some clever technology from games makers, makes it possible for friends and even people that have never met each other before to play against each other in online games.

VOIP (Voice Over IP) technology makes it possible for players in a multi-player game to physically talk to each other over the Internet using a headset, and many games even offer a chat-based facility too, for users that don’t have a headset (or don’t want to use one).

Aside from consoles, millions of people around the world play games via their web browser – a good example of this are the games that Facebook users might play.

Consoles aren’t the only devices that offer a platform which people can play games on. A lot of games, for example all the ones offered by Zynga, are played on smartphones and tablets, with a huge emphasis on social networking sites like Facebook (i.e. share score details with friends, invite them to play with you, etc.).

Some games are offered for free or for a low price in order to entice new users, and then offer a number of in-game “purchases” for unlocking extra tools or levels in order to complete the game quicker.

Social gaming can also be played online on sites like Playberry. Simply login with your Facebook details and away you go, hundreds of games available to play with hours of endless fun!

Even the humble old PC (and Mac, to some extent) are still major players in the gaming industry, often with a lot of dedicated gaming PCs running more superior and sophisticated hardware than that used on consoles and mobile devices.

Many desktop games place an emphasis on multiplayer or team gaming, and like with console games players can communicate with one another using text chat or headsets for voice conversations.

So what does the future hold for online gaming?

Given the current emphasis on social networking that the majority of the latest games play (excuse the pun), there is no doubt there will be plenty more games that are offered with Facebook integration for example.

The next generation of consoles such as the Microsoft Xbox One and the Sony PlayStation 4 are due to be released at some point in 2013 to entice gamers with consoles that are far more advanced than current models – such as the addition of a Blu-ray player in the Xbox One, and more advanced graphics and processing power in both consoles.

New contenders to the games console market boasting much lower prices and different innovative technologies such as the Steam Box, and the Ouya may not offer a mass exodus from existing veteran gaming platforms, but will certainly give Microsoft and Sony something to think about. You might also want to check for mobile casino apps, these are growing with popularity and might soon integrate with virtual reality.

And for a completely different gaming experience, we might even see something developed using Google Glass! At this point in time, it’s anyone’s guess what direction online gaming will take, but with new technologies and innovations being released all the time, we don’t have to wait long to find out.