If you consider yourself a gamer, chances are that you own at least one, if not several, consoles. Whether you prefer Sony and the PlayStation or you favour Microsoft and Xbox, keeping your system in top-notch condition should be your main priority. 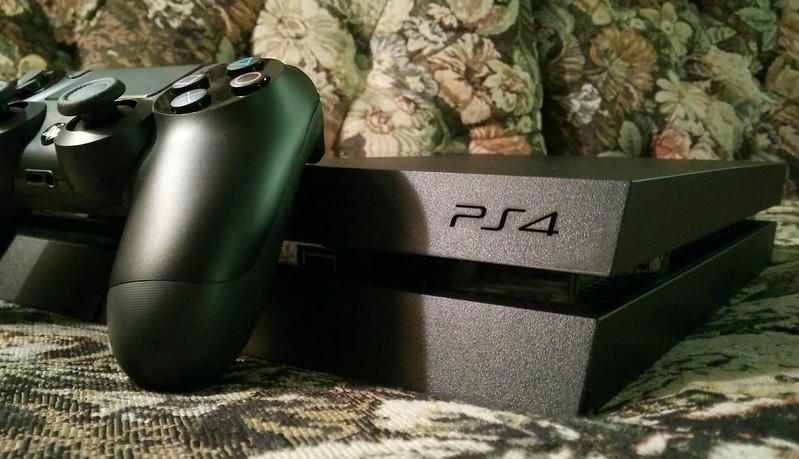 Consoles are optimised and built to withstand days of non-stop gaming, but they can still become victims of overheating issues just like any other computer. Maintaining them properly is essential for keeping hardware running at maximum speed. There are several essential game console maintenance practices you should be familiarising yourself with. Have you ever heard of the “Red Ring of Death” (RROD) or the “Yellow Light of Death” (YLOD)? These two terms became infamous around the Internet soon after Sony and Microsoft released the PS3 and Xbox 360. They refer to the major heating issues both consoles can experience due to malfunction or when used for a prolonged period of time. What can you do to prevent such problems from ever happening? It’s quite simple – keep your system running cooler and clean it as often as possible.

Maintenance Tip 1: Dust Removal One of the main reasons for console overheating is dust collecting inside the system. If the vents get blocked, hot air can’t get out and this, over time, can lead to serious overheating problems that can even cause hardware malfunction. Here’s how to remove dust from your console:

•    Shut down and unplug the system from the mains.

•    Using dust removal spray clean the exhaust vents of the console. Alternatively, you can blow the dust out of the vents using an air compressor.

•    Clean your console’s vents every two weeks to keep them dust-free.

Maintenance Tip 2: System Placement You can drastically reduce the amount of dust that your system is exposed to by placing it at least half a metre above the ground. By positioning it on an open shelf or on a TV table, you will allow more than 60 percent less dust into the console.

•    Never place your console on the floor or you risk experiencing RROD/YLOD. •    Ideally, your gaming system should be positioned on an open shelf away from other electronic devices that generate heat.

•    Do not block the air vents of the system as this will considerably increase the temperature inside it. Place it in an area where it will have optimal “breathing” conditions.

•    Never put your console inside entertainment centres with doors – the hot air will have nowhere to go.

Maintenance Tip 3: Moderate Usage of the Console Although this tip may be the most difficult to follow, try to limit your gaming sessions to no more than three or four hours. The longer you play, the higher the chances that your system will overheat. Turn the console off every few hours and allow it 10 to 15 minutes to cool down.

Maintenance Tip 4: Consoles should travel with care Sometimes you might want to move your console and take it out of your home temporarily. You might simply be taking the console round to a friend’s house for a spot of Saturday night multi-player gaming with some pizza, or you might want to take the console on holiday with you, or even combine the two and do something crazy like join a gaming clan and vist an organised LAN party like the Insomnia Gaming Festival. Whatever the reason, you need to take precautions when travelling with your expensive bit of kit. Make sure you transport the console in something soft and padded to avoid physical damage. You might want to consider something cool like the Beacon padded Backpack with specially made Console Sleave, which is nice because it has lots of sensible sized pockets for accessories like cables and controllers. And be wary of the new environment you’re putting the console in. Consider again the tips in points 1 & 2, but also consider things like dampness – consoles don’t generally like water, though not all. If you do go to a big LAN party with many strangers in the same space as your beloved console you might also want to consider getting console insurance (this company is worth considering) – I’ve heard many stories of consoles and monitors/TVs being stolen from these big events when the owner goes out to get a sandwich.

With the help of these tips you will prolong the lifespan of your game console so that you can enjoy your favourite gaming system for years to come. Keep in mind that these suggestions should also be used as preventative maintenance – start following them as soon as you buy a new console rather than waiting for the first signs of problems.

Charlotte Barnes has been a technophile for long enough to have seen a lot of devices come and go. Whether it’s tablets, headphones, games consoles or more, Charlotte knows what the next big thing is – and what the last big disappointment was too.